Diwali is the Hindu Festival of Light and falls on October 19th this year. We have two much loved Hindu ladies in my department, Binoti and Manisha, and each year we celebrate Diwali with them. 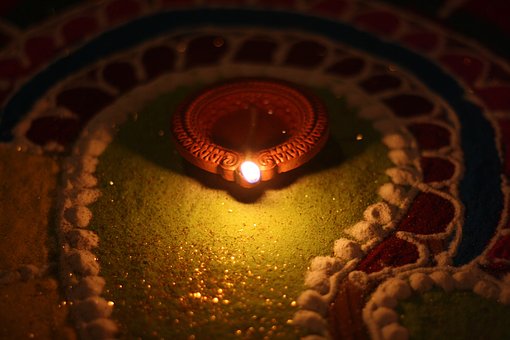 We celebrated a week early this year – which is good because I am away on the 19th and would have been SO upset at missing out!

This started as just a chemistry section Jacobs-Join thing with about 15 people but word has gotten around and this year there were around 80 guests, including some from the neighbouring buildings, and the event was catered by my favourite (vegetarian) Indian deli (RK Sweets in Preston). In fact it was the third time in a week I had eaten their food!

Here is me with Binoti and Manisha. They are good friends and such lovely people. The clothes they were wearing on the day were so beautiful! I have left them both a Diwali gift to open on the day whilst I am away (see later).

Here are some more pictures of the event.

Finally – I took delivery this week of some Giclée prints and greetings cards of my Indian spices picture so I have signed a couple and left one each as a gift for Binoti and Manisha for Diwali. 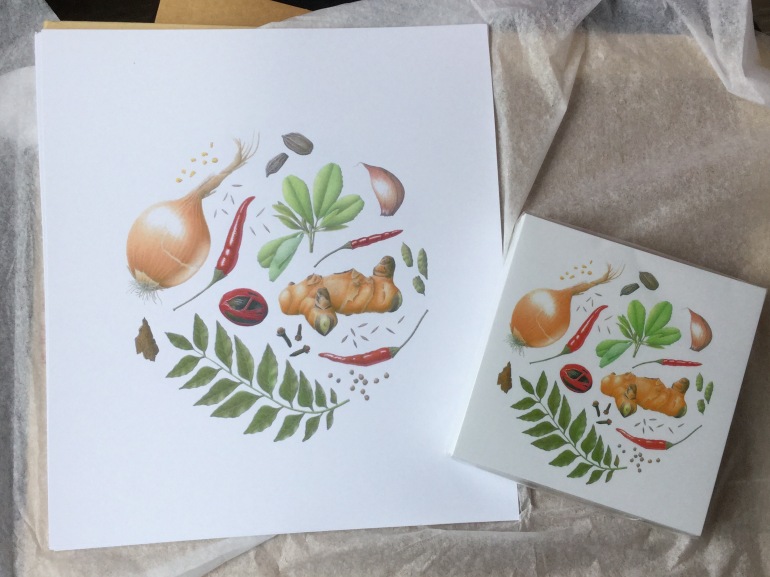